Will you marry me?

Will you marry me? 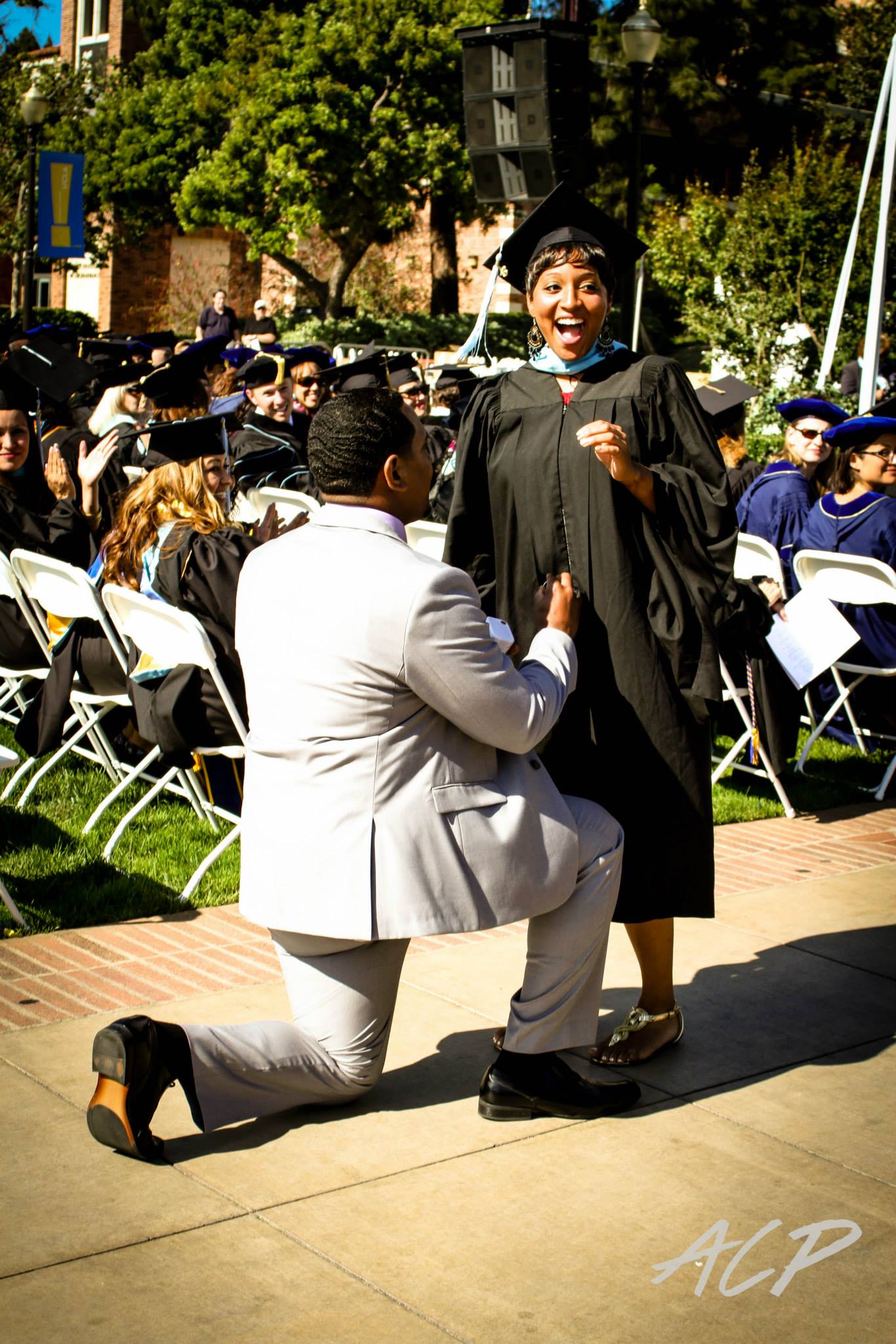 Since I’ve been in the wedding planning business, I get calls quite frequently from men who are stressing over the perfect proposal. Interesting to say, a college friend of mine, without any advice, definitely set the standard for the perfect proposal. Mike Tauiliili, former football player and graduate of Duke University, proposed to his lovely fiance, Adriena Jenkins, on June 15th, 2013 immediately after she received her masters degree from UCLA.

Adriena is a native of Detroit, MI and earned her undergraduate degree from the University of Michigan in 2010. Adriena moved to Houston, TX for an employment opportunity and visited Mike’s home church. During her visit at the church, Adriena met two of Mike’s non-profit business partners from “Gini Bu Nkpa Gi?” or TeamGINI for short. Mike was playing professional football in California when he went back home to Houston, TX for a visit in November 2011. During the visit, Mike’s nonprofit held an event where he and Adriena were needed to perform together in a skit. After many rehearsals and practices for the skit, Mike and Adriena began dating. In Mike’s words”The rest is history”…

On June 15th, 2013 Adriena was 8 months pregnant with their baby girl. Adriena was also receiving her Masters of Education in Student Affairs from UCLA. Mike knew months before her graduation that he wanted to propose to her as she walked across the stage. Mike reached out to many different faculty and staff members within her department to ensure that the proposal could take place. Unfortunately he was turned down, however, that wasn’t enough to stop his plans. With the assistance of his two non-profit business partners, Mike made it past security and as Adriena left the stage from obtaining her degree Mike was down on one knee asking “Will you marry me?” 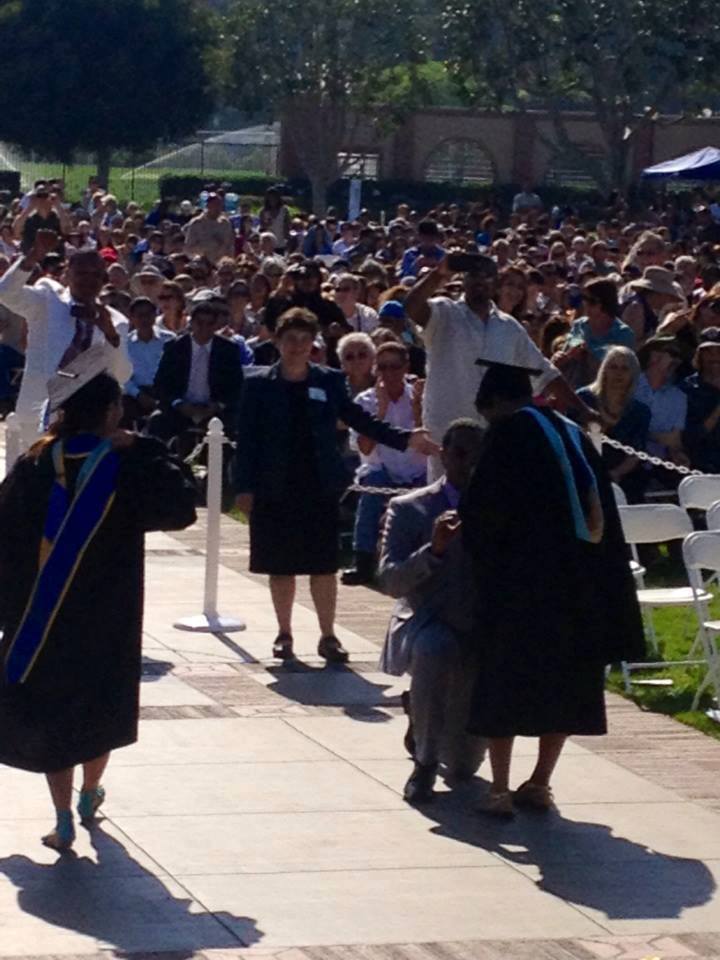 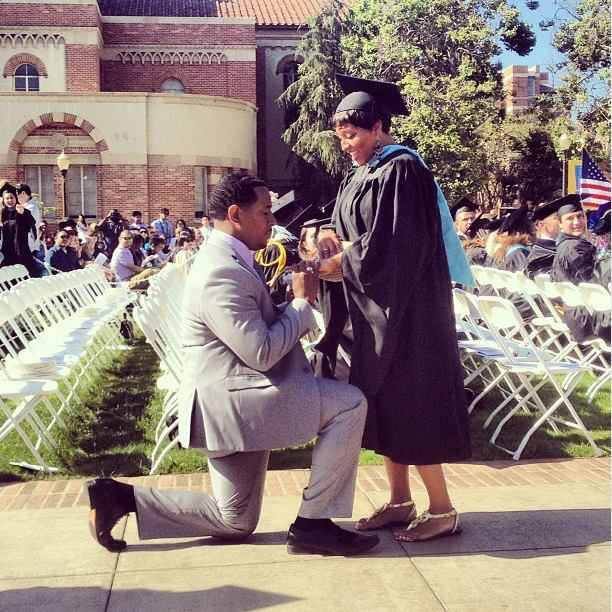 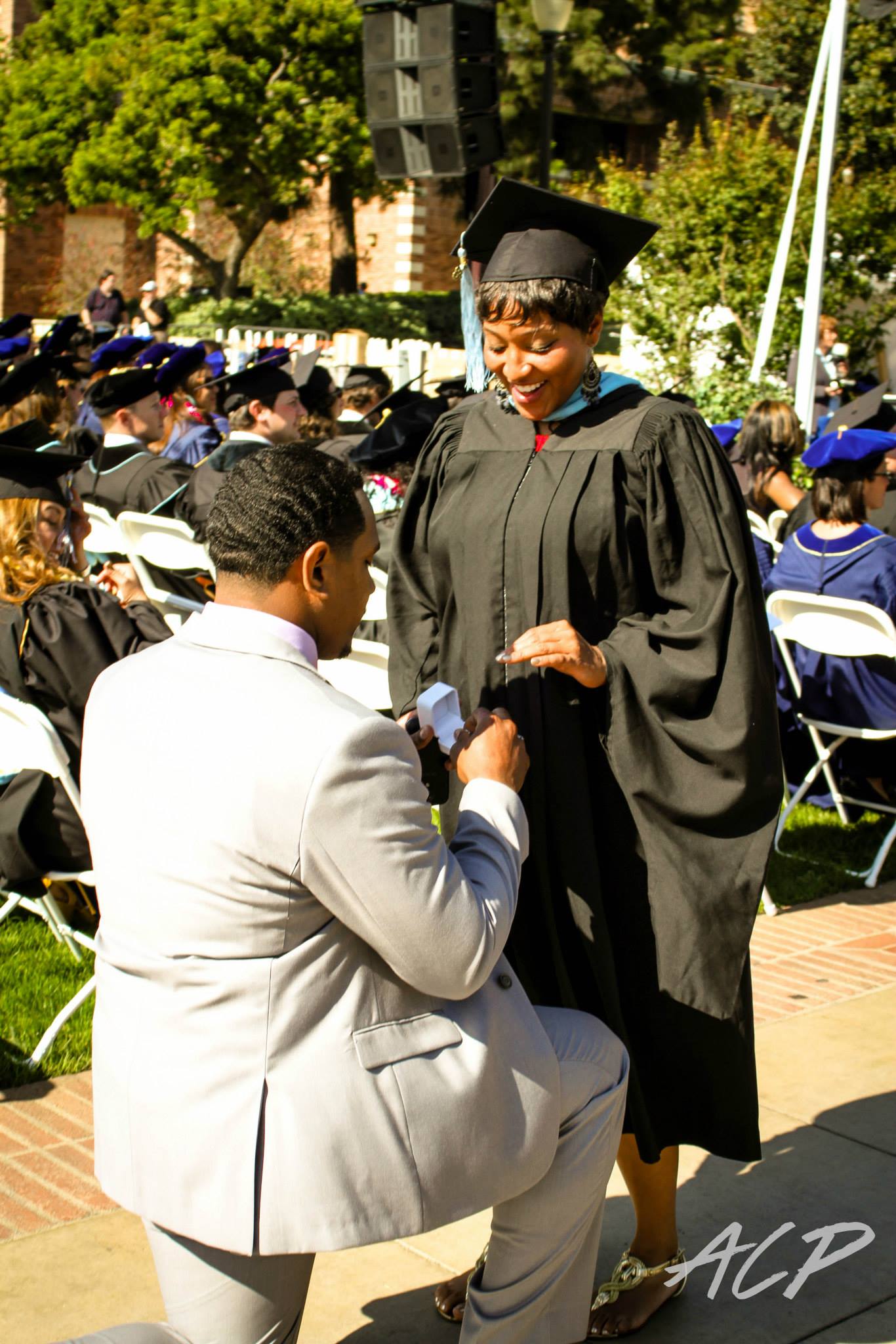 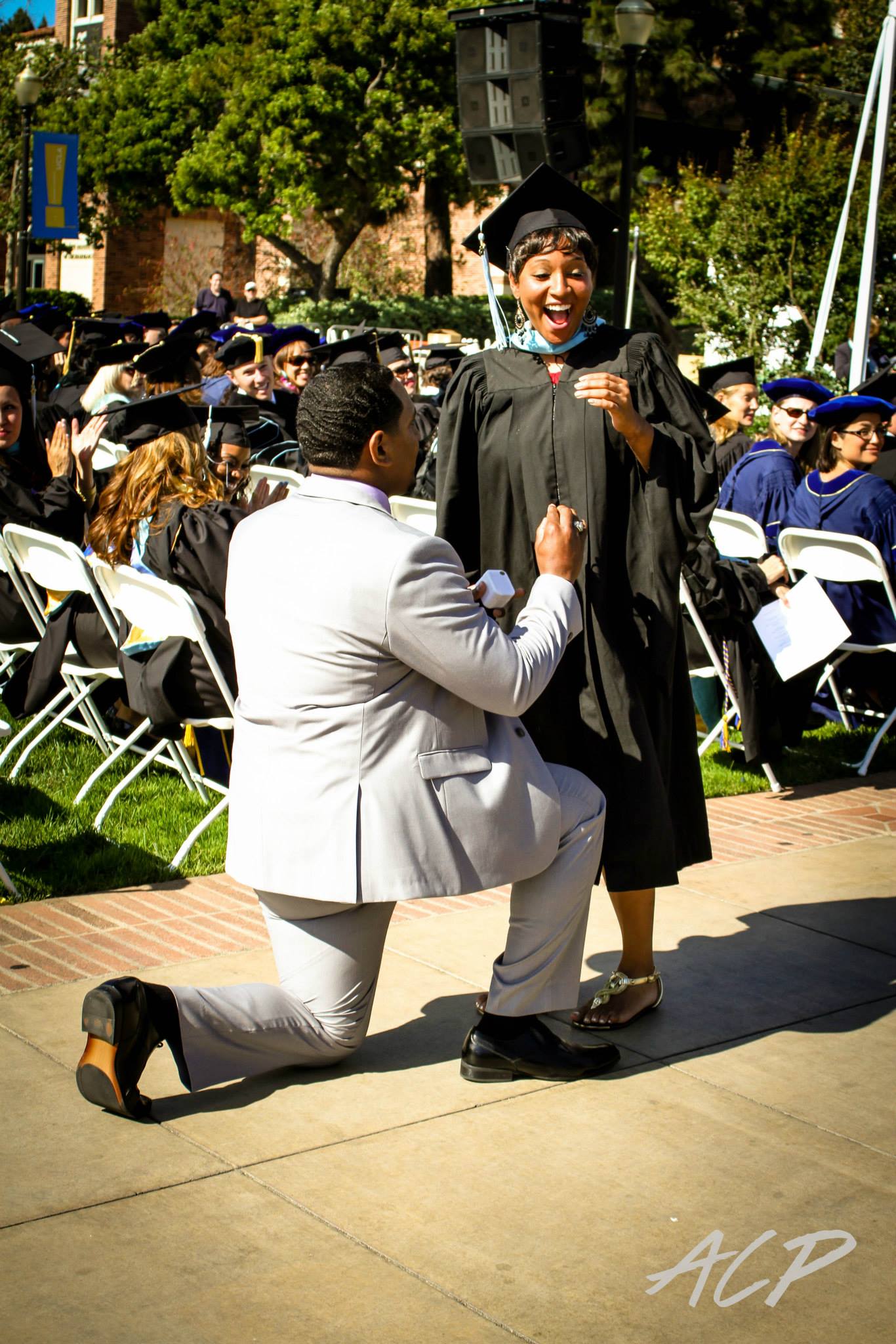 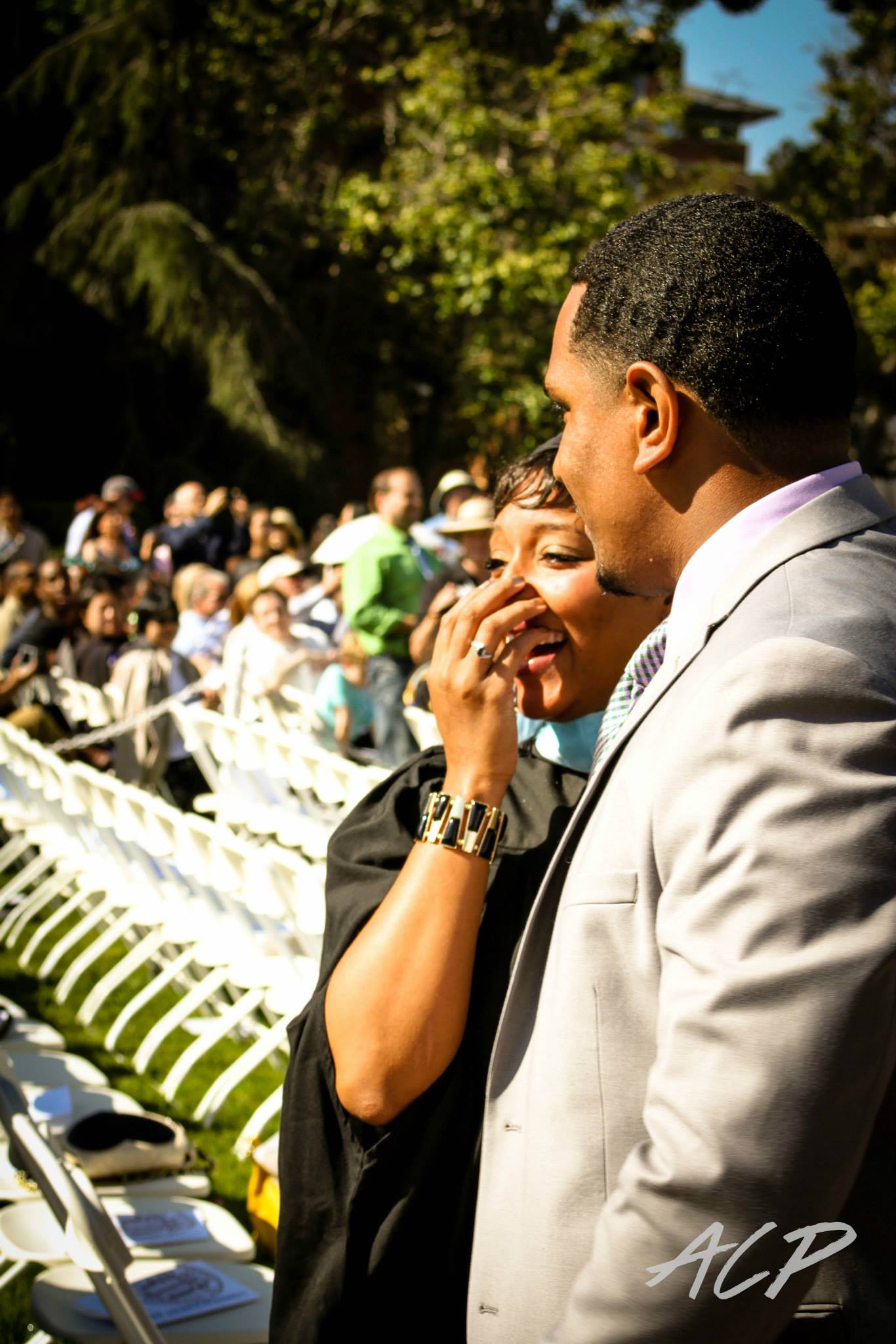 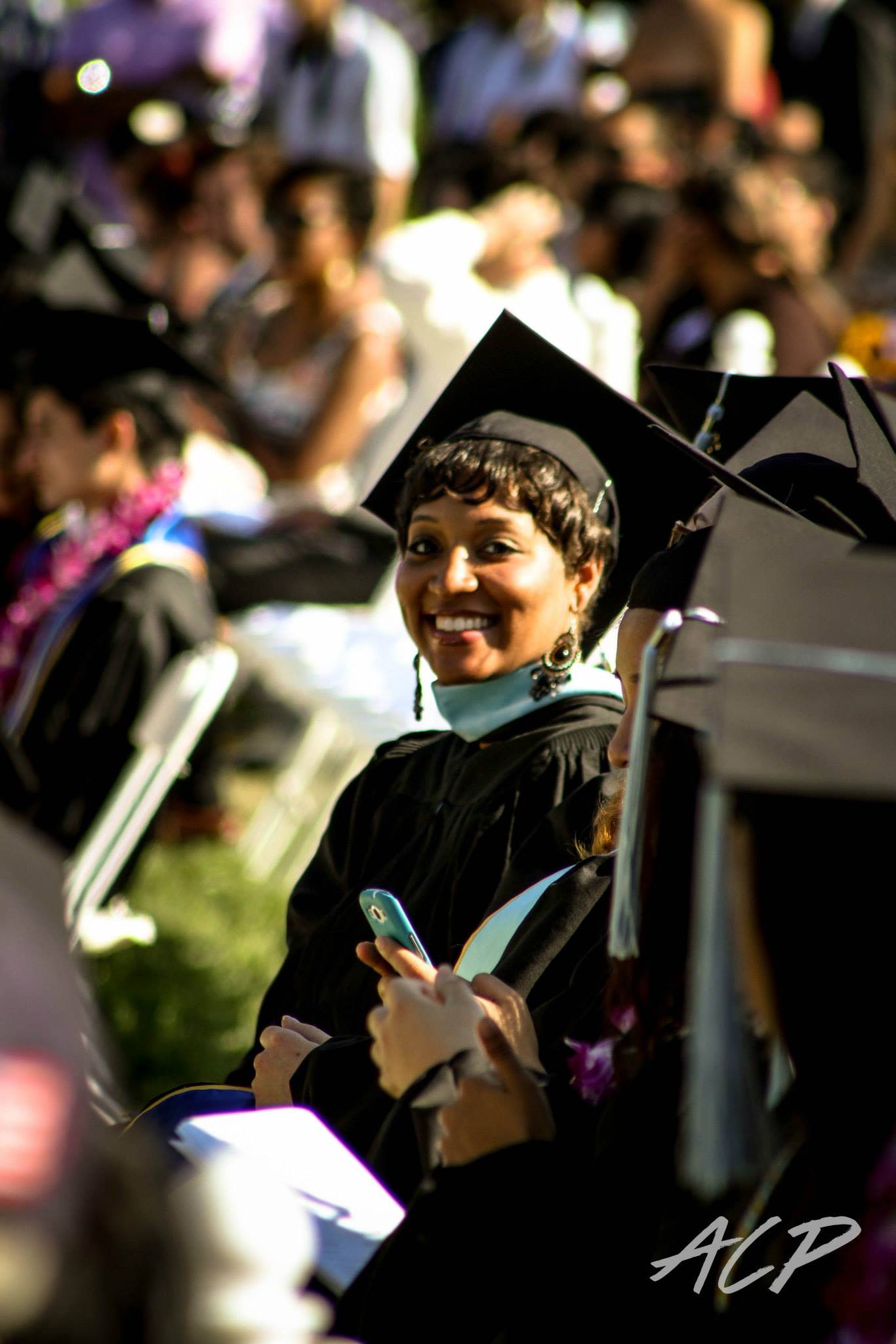 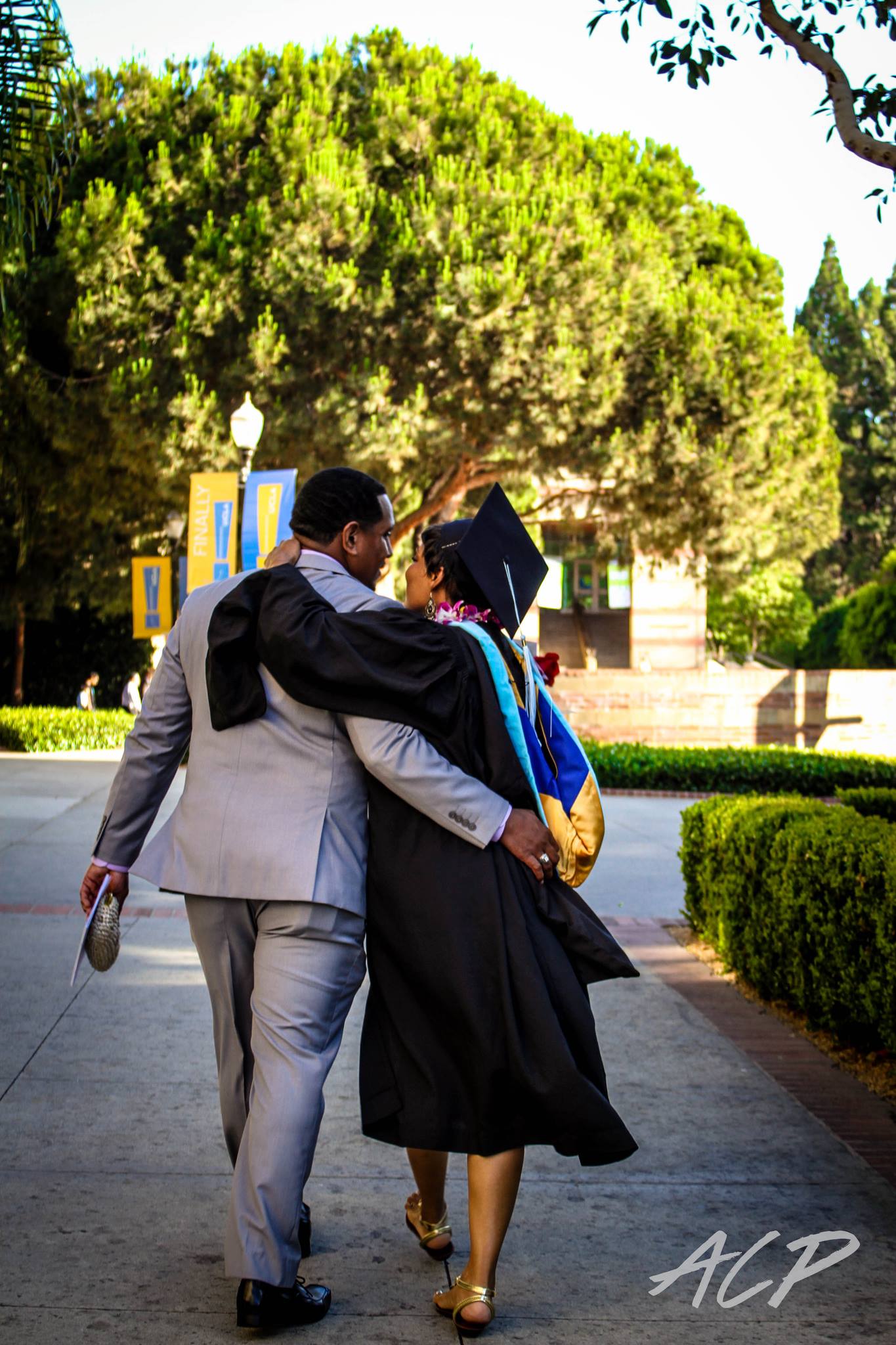 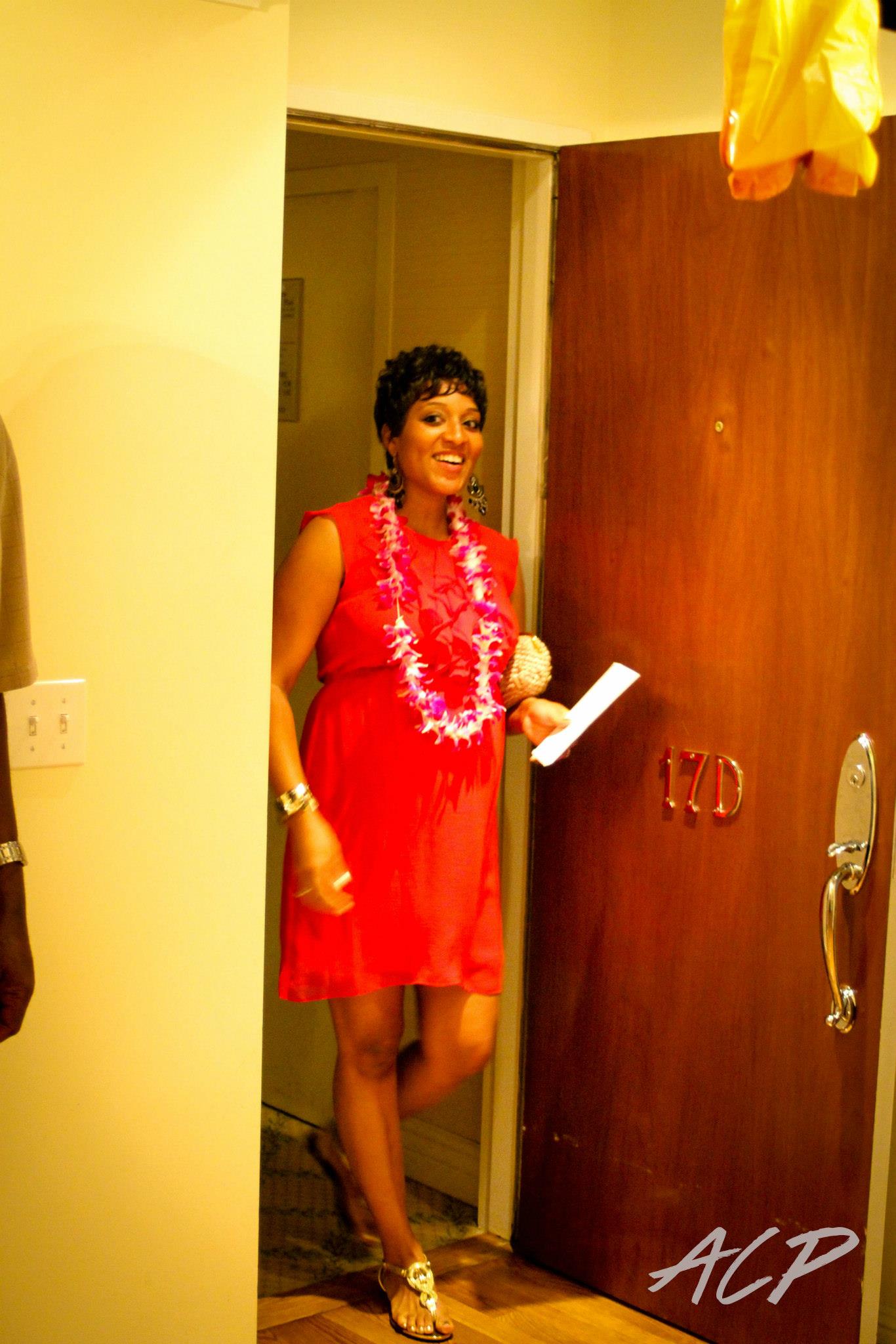 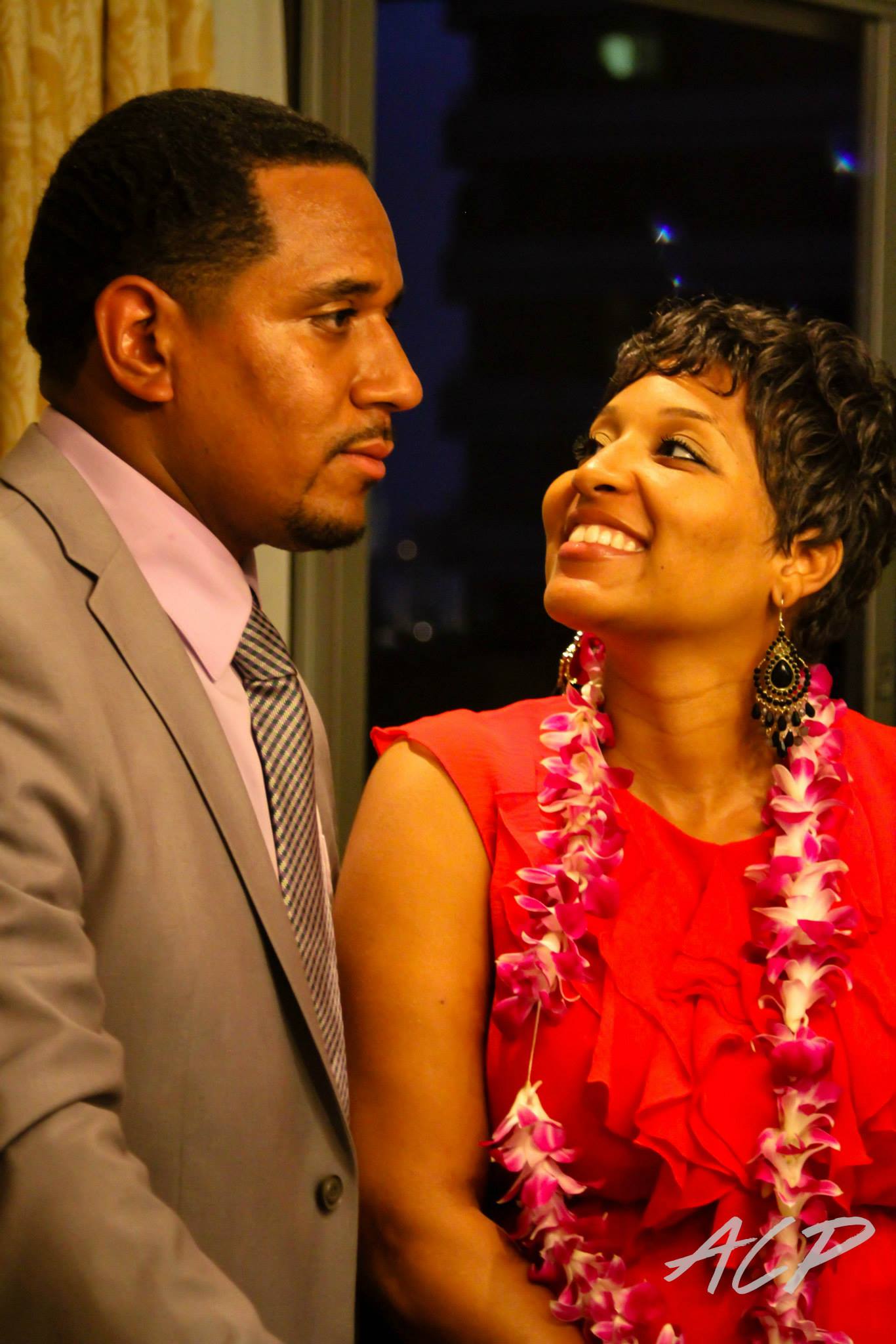 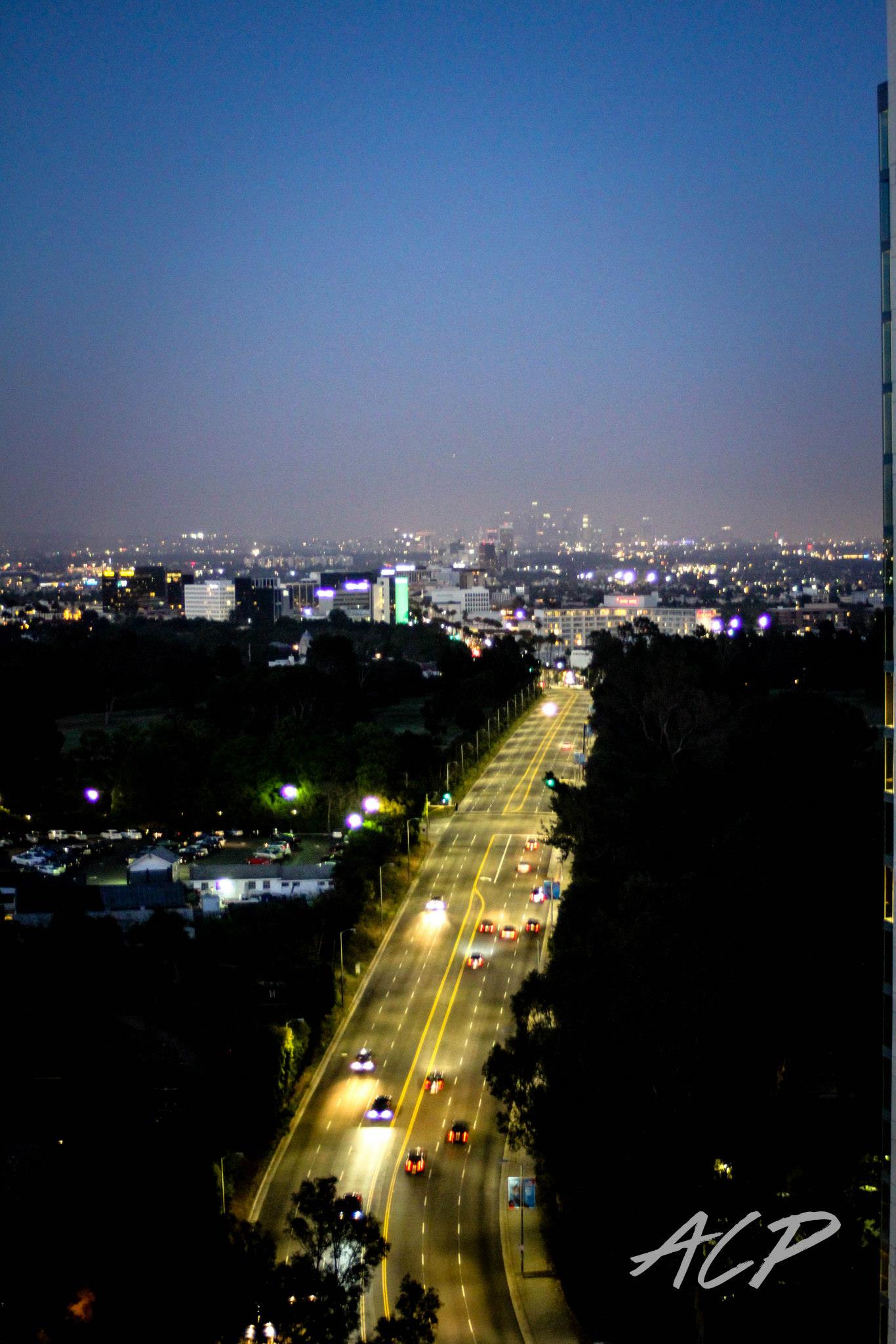